I know I already posted some boudoir photos from Saturday, but my first client that came in for the day was actually Miss T.  She was tall, which was something that I had not expected.  A natural model look to her, and very elegant.

After a few clicks of the camera she became a natural.  Every little thing I told her to do was done perfectly the first time…Like I said, a natural.  It’s so funny, because she told me the other day that she wants to do another one, already.

I have said it before and I’ll say it again.  Every woman deserves to feel and look beautiful, and this is something that achieves both.  Don’t hesitate, give us a call or email us now.  We are waiting to hear from you.

Here are a few from Miss T’s Session: 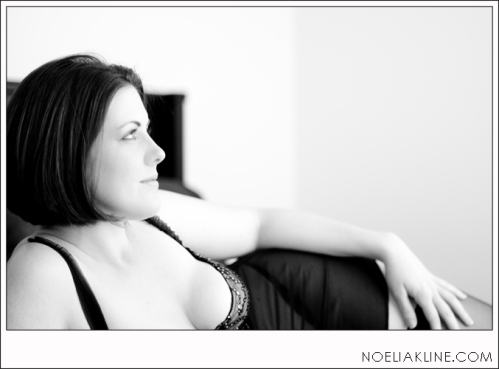 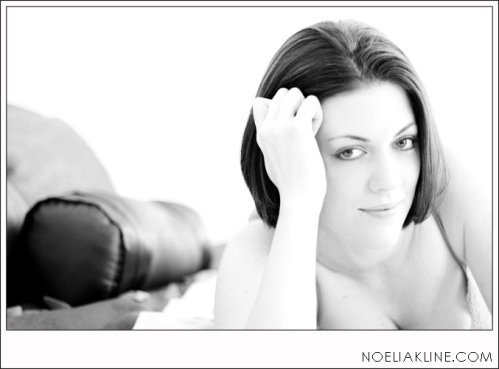 As I said yesterday, I have more Boudoir Photos to post, but I did not want to post them all in one day.  I want you guys coming back for more, lol.  😀

Miss S & Miss L came together for the shoot to show each other support.  I always say that if you can have a friend to come with you, it’s twice as easy to go on with the shoot.  That’s what friends are for right!?!

The nice thing is that they each had the privacy of doing their own shoot while the other waited in the loft.  It was so funny, because Miss L kept wanting me to show her photos off, she was thrilled!  You know how that makes me feel…all giddy inside.  😀

At the end of the shoot she was so excited about the experience, and thanked us a million times.  You are welcome!

Here are some of her photos…

Miss L’s cousin is the creator of NUVO, pink vodka. 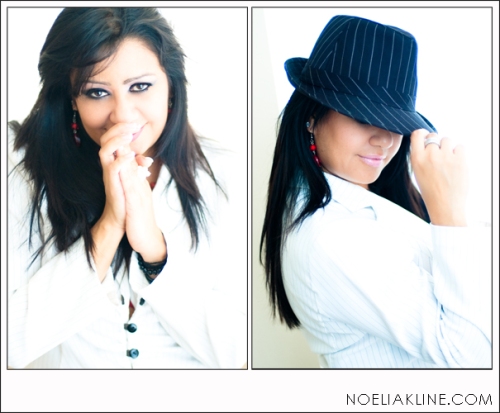 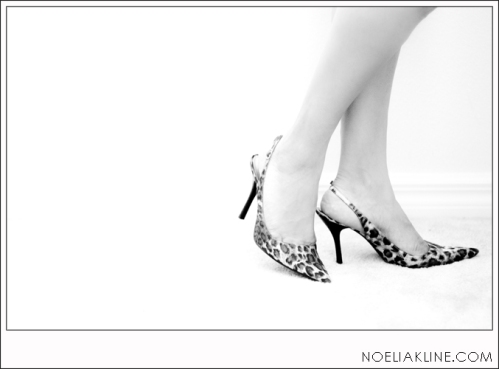 My sister, Nydia, and I had the pleasure of working with some amazing women on Saturday, the 23rd.  As many of you know I’ve ventured into Boudoir photography and I have to say that I’m glad I added it to my resume.

I had the priviledge of working with Miss S, and she was kind enough to allow me to show off some of the photos that were taken from the shoot.

I’ve done 11 of these shoots so far and I have to say that it’s exciting every single time.  The girls tend to come in so nervous, and unsure about what they are about to do, but by the end of the shoot, we see something different in them.  They seem to gain this power, a sense of confidence that wasn’t there before.

Miss S brought a friend with her, which we’ll showcase next time, and at the end of the shoot, the two were so excited with their makeovers and the preview of their photos, that they decided to go out and have some fun.

Here are a few of Miss S’ photos:

I recently had a very sweet couple contact me, inquiring about a Sweethearts Session that they wanted to do.  They had found out about my work through a friend who was googling photographers for a family session of their own.  She commented on how beautiful she thought that Stephanie and Kenny’s photos had turned out and wanted to do a similar shoot.  So she booked me.

Yesterday was the big day, we met at Cranes Roost in Altamonte Springs.  As I always am, I was a bit nervous since I was meeting them for the first time and we had spoken briefly over the phone.  Once I saw them, I knew this was going to be easy as pie.

Ana is so beautiful, she has loooong brown hair and has a smile that could win any heart.  She’s very sweet and has such a graceful way about her.

Manny is very handsome and just as sweet.  He’s very quiet and reminds me a bit of Jonathan, with his personality.

They are THE COUPLE, perfect for one another.

As I was talking with them, they told me of how they met at work and were “just friends” in the beginning.  How it became something more as time went by, and there they were, more than just friends…A Copule, In LOVE!

How sweet…I am such a sucker for love stories.

So, we did out session and I soon realized that Manny looked just way too familiar.  I asked him if he had a brother named Ernesto, which he replied no.  “I have a younger brother named David.”  I replied, “and another brother named Abraham.”  It turns out to be that I went to middle school and high school with his younger brother, Abraham.  What a small world.

Ok, ok…I’ve been babbling on way too long and you guys are dying to see some photos.  And here they are: 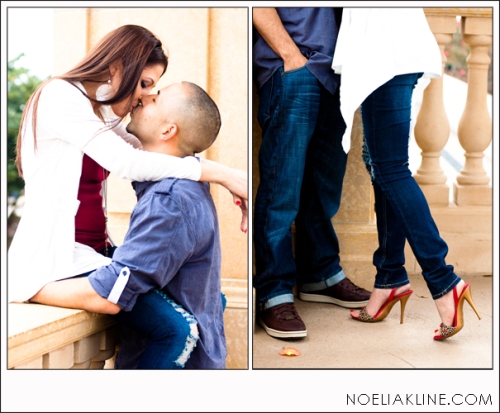 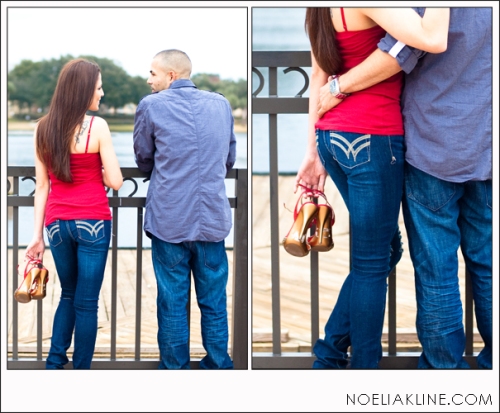 I’ve had a few inquiries on Boudoir Shoots, so since Valentine’s Day is a month away, I figured it was time to do a Boudoir Marathon.

Also, as many of you already know, there have been many messages on Facebook about Breast Cancer Awareness, so we thought it would be a good idea to tie the two together.  For every Boudoir Shoot that we book, we will give 15% of the proceeds to the Susan G. Komen Breast Cancer Foundation.

And if you book with a friend, you’ll both receive an extra $50 off of each of your sessions.  So, what are you waiting for, email us or call us now.

I am just amazed at how cold it has gotten in the last few days, here in Florida.  I though we’re supposed to be the sunshine state.  Could’ve fooled me, that’s for sure.

I am also amazed at the fact that even though our heater has been on every day and night, we managed to only pay half of what we normally pay, last month.  Hey, I’m not complaining, I just dont’ get it.  Oh well!

I know, I know, some of you might be saying that it’s not all that bad in Florida compared to some other states, so I want to know.  Leave me a comment on how cold it is where you live.  How is the weather affecting you and your daily life?  I want to know…I really do.  Share with me.  😀

Next Page »
NoeliaKline's Blog
Create a free website or blog at WordPress.com.